‘Saddling up’ – a watercolour by the equestrian artist Peter Howell 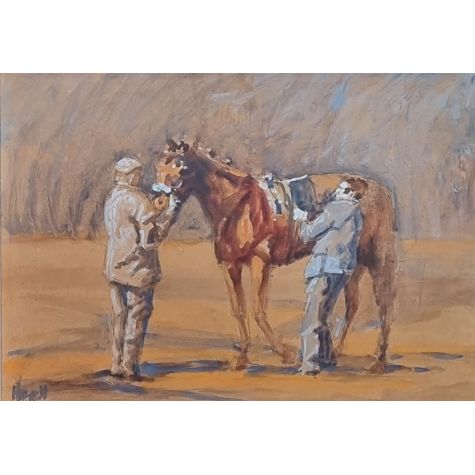 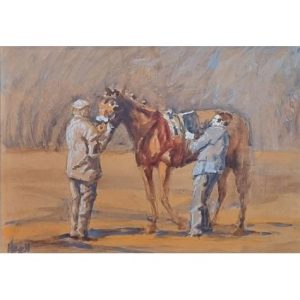 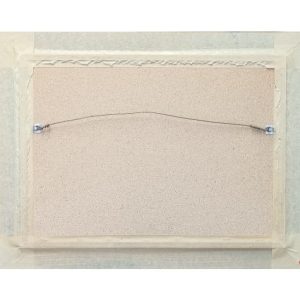 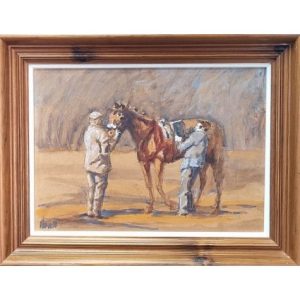 Description: Mounted within its original 1970s pine frame and acrylic slip, this charming equestrian watercolour by the renowned artist Peter Howell is not behind glass, which is unusual for the medium, but in doing so the framer elevated its status and appearance to that of oil - measurement (frame) 34.5 cm x 43.5 cm / (image) 24 cm x 34 cm. The equestrian artist Peter Howell was born in Caernarvon, North Wales in 1932 – from an early age, he spent his holidays working as a stable lad at the stables of the Hon. George Lambton at Newmarket. Initially, he pursued a career in racing before changing tack to focus more fully on his painting. His first exhibition in Newmarket in 1969 led to a series of one-man shows at Ackermanns and helped to establish his international reputation. He has subsequently exhibited in London, New York, and Saratoga. His work is highly regarded and much sought after.

Enquire About This Item